Modern sensory technology makes it possible to allow nonsynesthetes to smell forms, sounds, or colors, or perceive texts and letters as colors or music in the form of images. 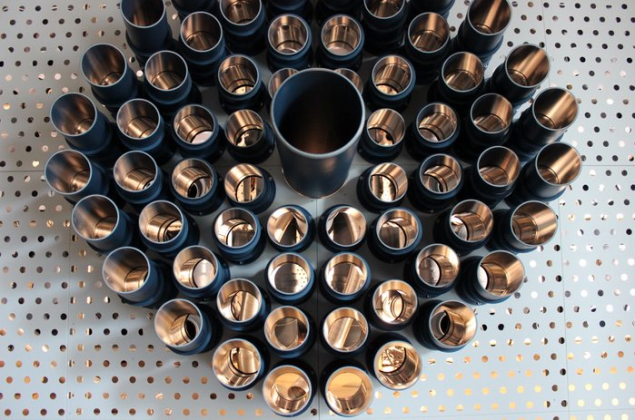 Some significant assumptions which determine the DIGITAL SYNESTHESIA research project are:

1. The digital code functions as a technological translation program for sensory modalities of works of art: With the aid of digital code, time-based visual representations can be translated directly to sound and text, sound to text and (time-based) images, and text to images and sound. This translation is accomplished with a software program formulated in a programming language.

2. Due to the possible contemporaneity in the use of digital design media (multimediality), only digital works of art introduce the possibility of producing simultaneous, multimodal perceptual impressions in the recipients.

3. On the level of perception, then, digital artworks can produce synesthetic and crossmodal translations from one sensory modality to another in the form of linguistic, musical, and visual metaphors.